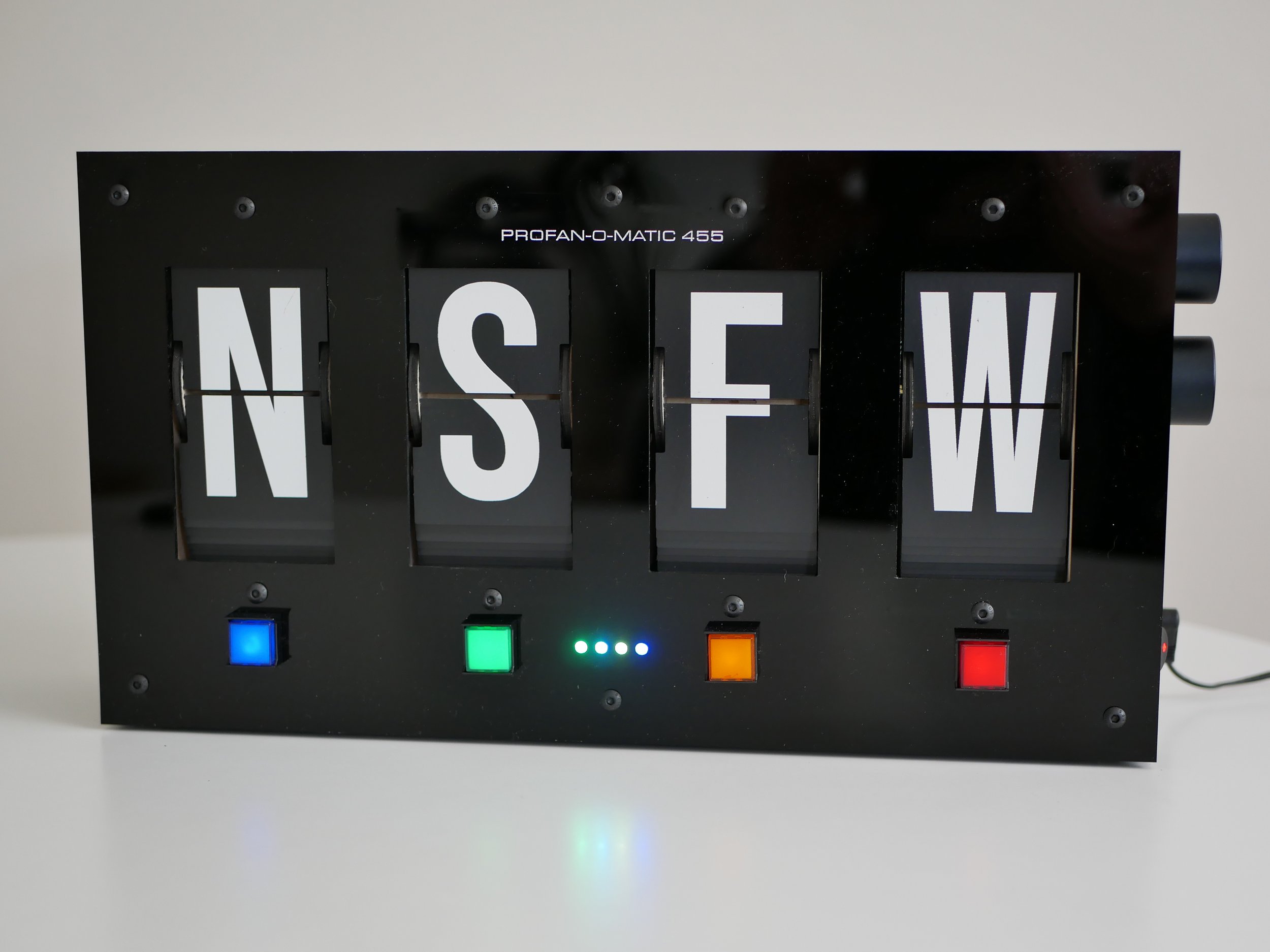 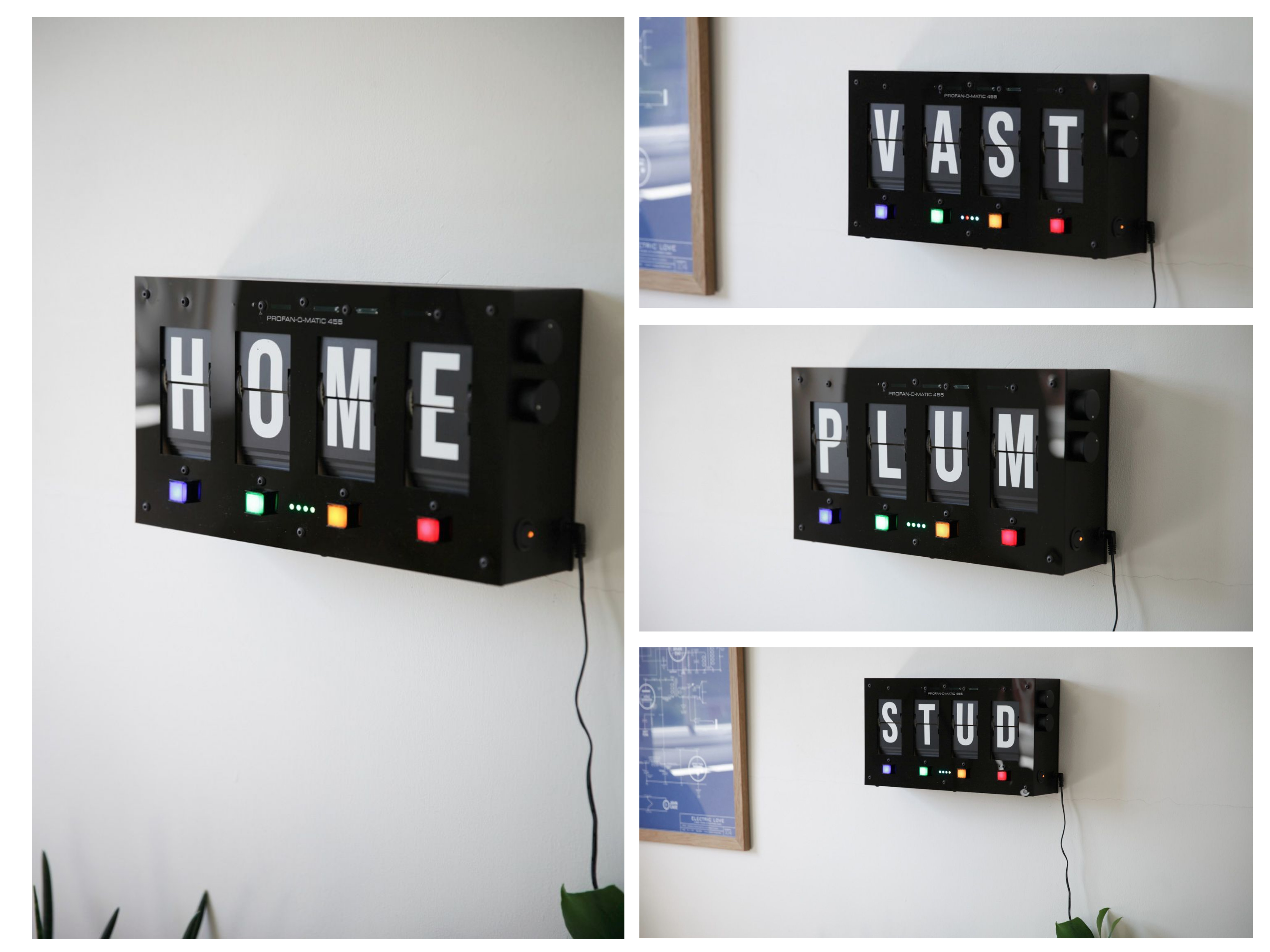 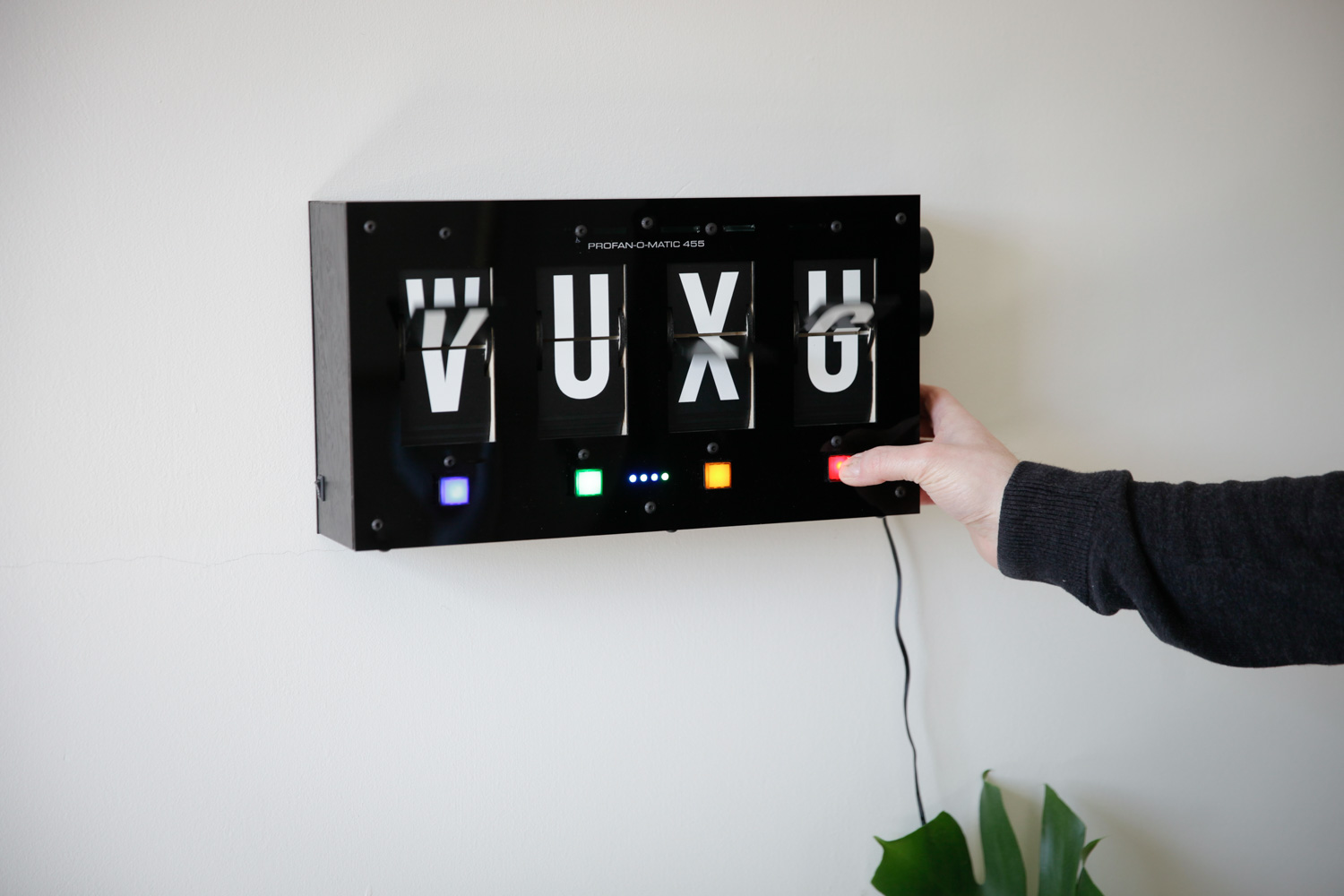 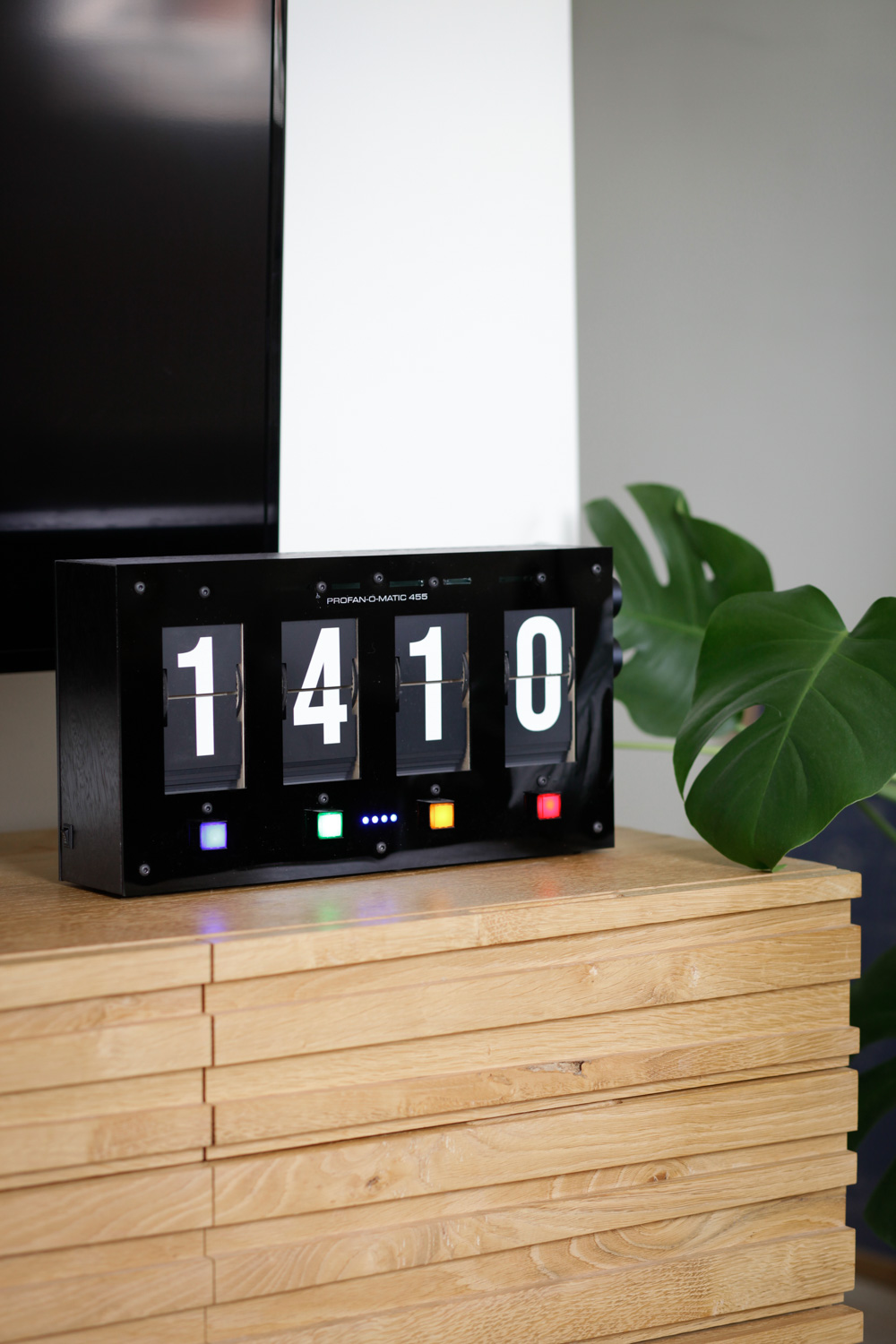 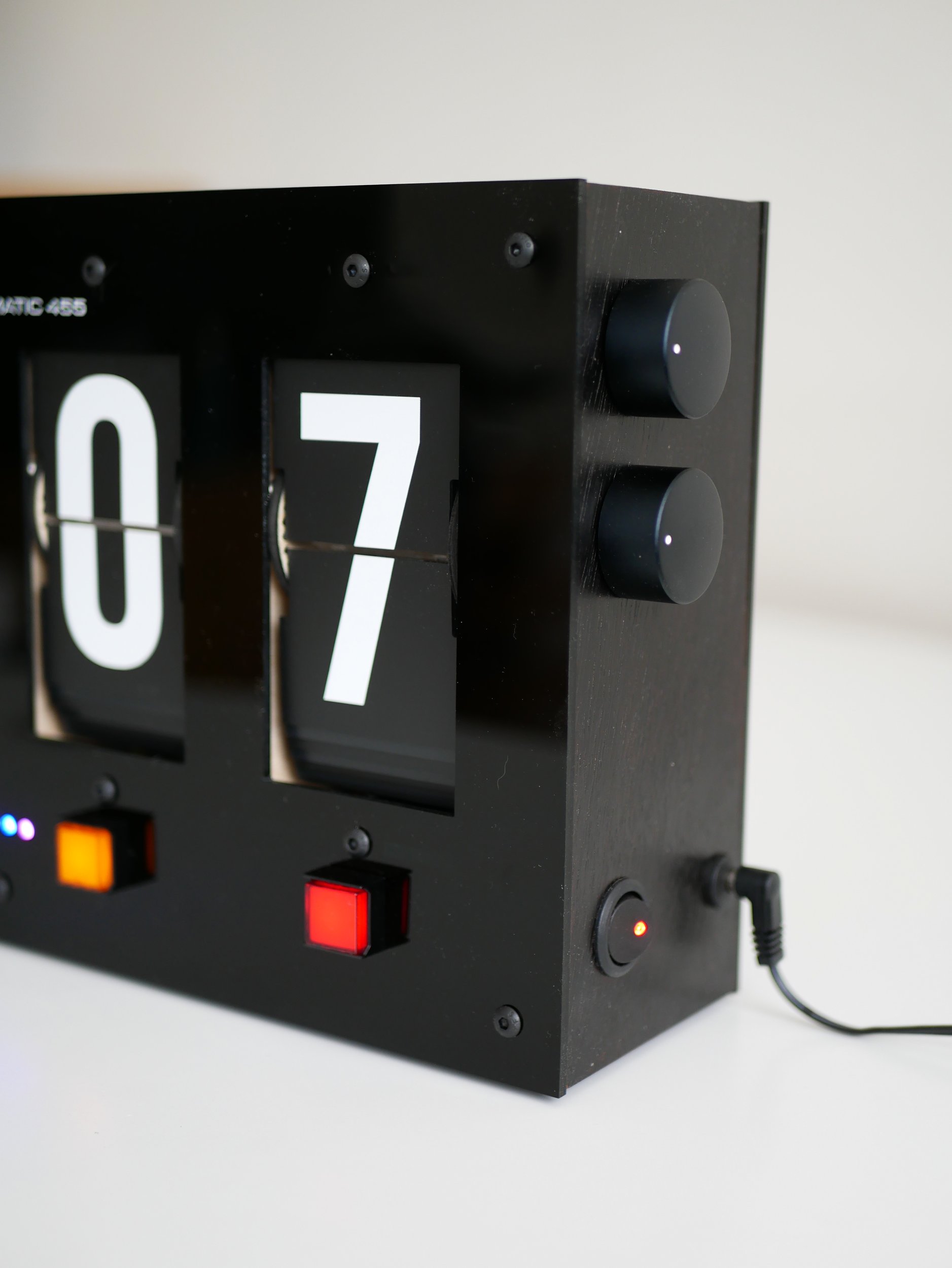 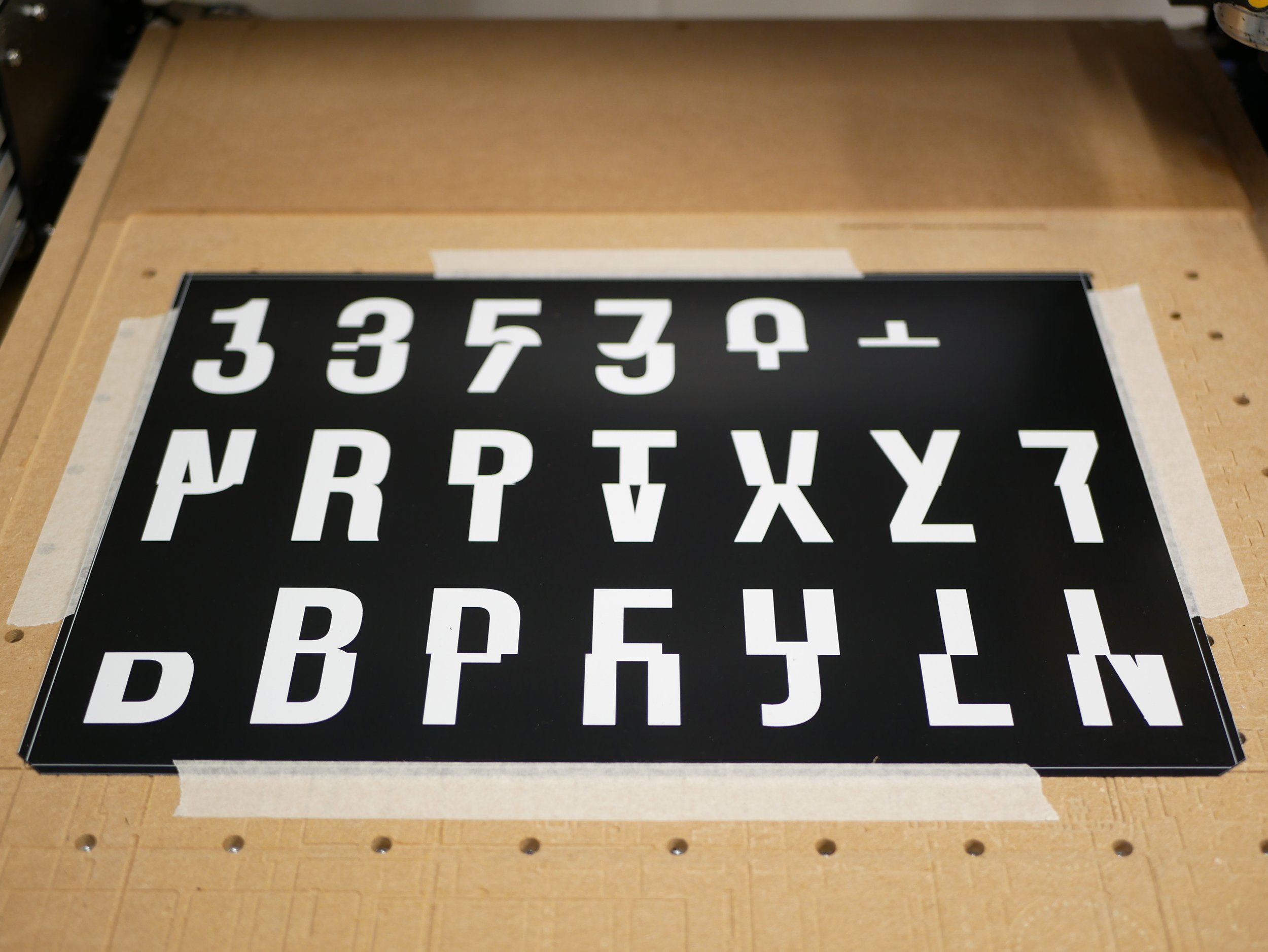 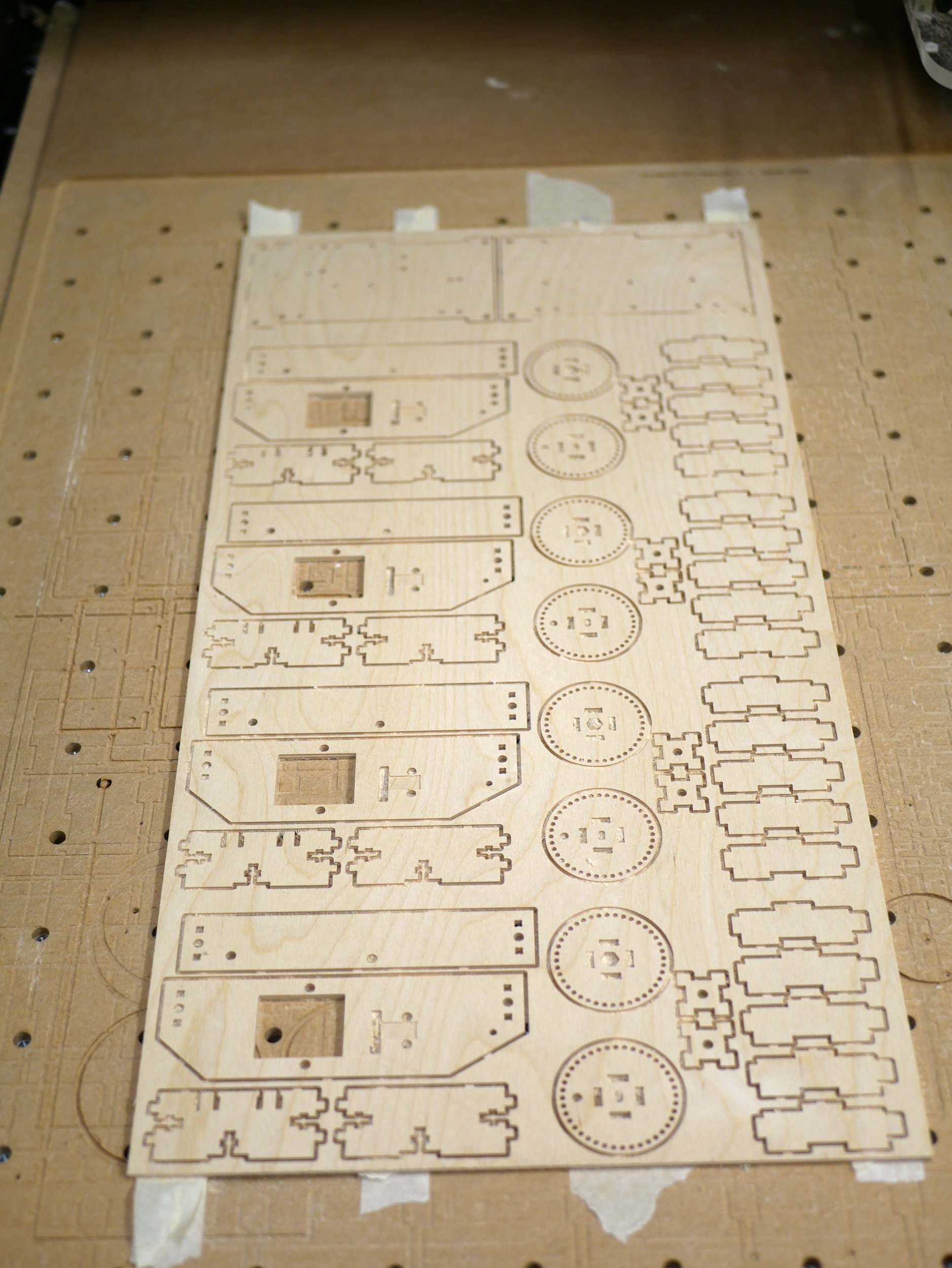 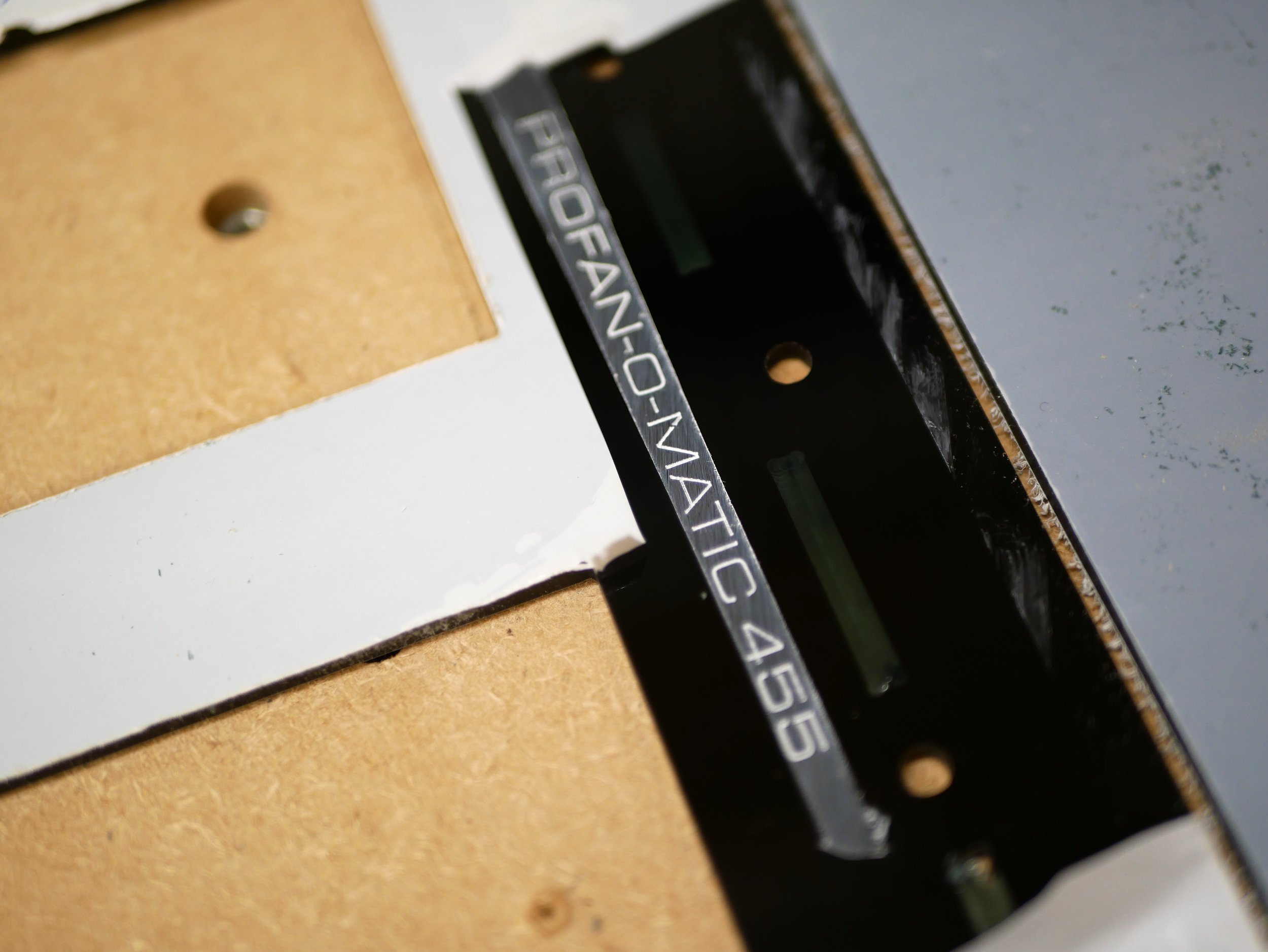 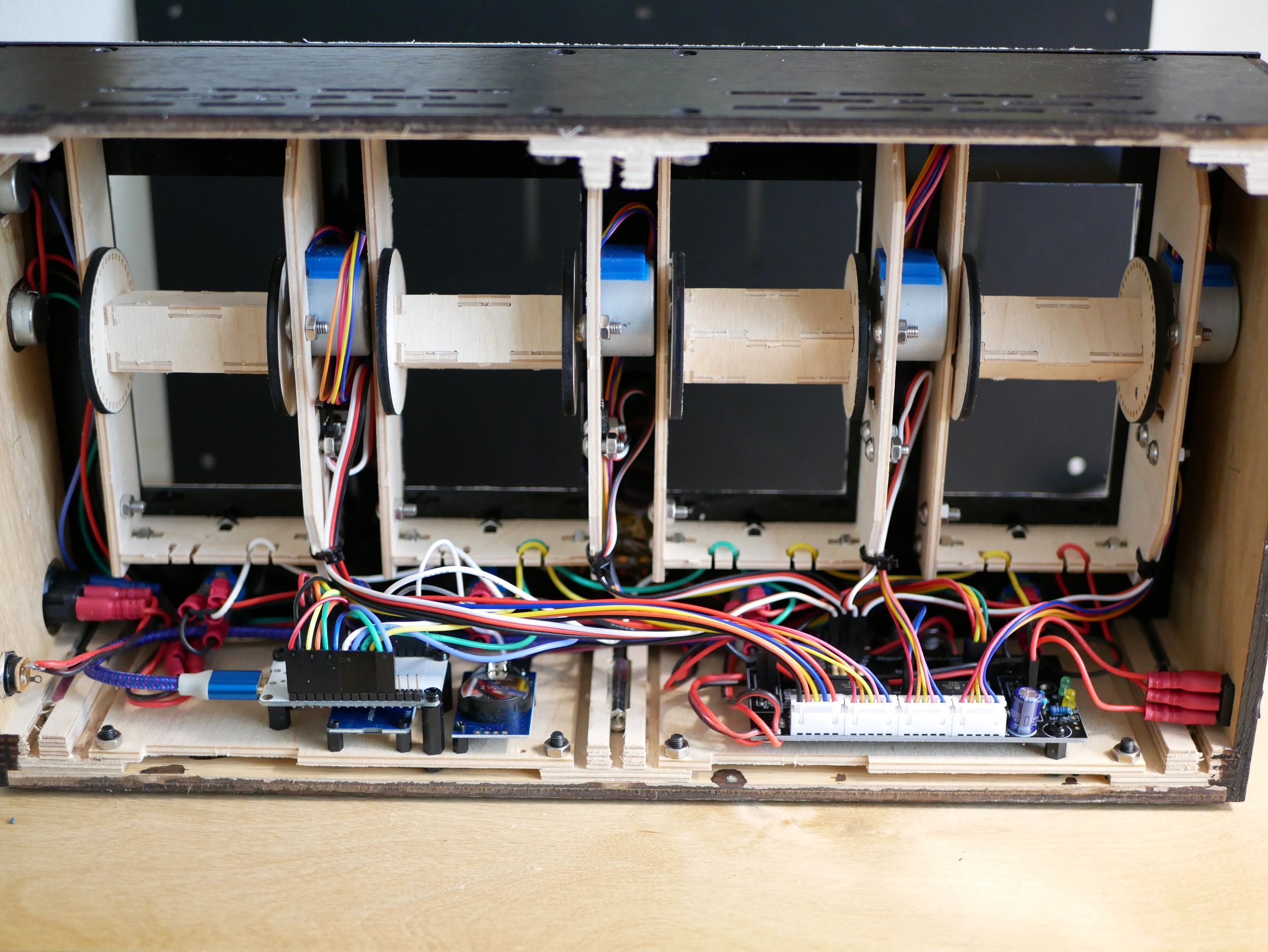 Full build log with clips of it in action

Description of functionality on shop listing

This is a project that goes back a while. While making some nixie clocks - also featured here - I learned of the FLW - Four Letter Word, a toy created in the 70s using huge B7971 nixie-type tubes. I worked worked on my own version with an Arduino - and got it running, but ideally I wanted to make some more for friends etc but a) my electronic skills were not up to converting my breadboard into a PCB; and b) the tubes were expensive even then and not practical to obtain. Also by then, other folks had made this better than I could. Project shelved, indefinitely.

Cut to late 2019, when I discovered Scott Bezek's split flap project - a lightbulb moment as a splitflap display is arguably the only thing cooler than giant nixie tubes; I'd always wanted to make something with one, but new or old ones are difficult and/or expensive to acquire. Scott's AMAZING work on the physical design, the circuit and the driver code was a revelation and led to the FLW project was revived.

The full build log has many pictures of the build process and some video clips. The short version is that most parts are CNC cut; it's all driven from an ESP32 which was the other revelation - it's hugely more capable than the Arduino. Word lists are stored on an SD card so they can be updated if required (especially as the red button has some particularly rude words).

This is also the first MW Works project for sale - it's available to buy Etsy where you'll find more description of how it works.

Grav was with by Trilby Media.